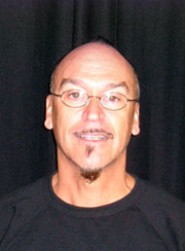 Peter Wilson is a Melbourne/Bali based artist, his professional career in puppetry began in 1975. His career has spanned 42 years working with puppetry artists throughout the world including most major puppet companies in Australia.

Peter Co-founded Handspan Theatre in 1977 and was associated with the company for 18 years, working on many productions including Secrets, Four Little Girls, Cho Cho San, The Reading Boy and Smalls. http://handspantheatre.com.au

Peter’s association with Nigel Triffitt offered him an opportunity to work on the productions of Mommas Little Horror Show, The Fall of Singapore and Moby Dick.

In 1985, Peter studied at the L’Institut International de la Marionette in Charleville Mezierres France, under the direction of Philippe Genty.

In 1993, Peter was appointed as Artistic Director for Company Skylark in Canberra. He created works for both children and adults including the international touring success of Wake Baby, Twinkle Twinkle Little Fish, Inside Dry Water and The Hobbit.

In 2000, Peter directed the ‘Nature’ segment for the Sydney 2000 Olympic Opening Ceremony.

In 2000, Peter was associate director and puppeteer for the widely acclaimed The Theft of Sita-Touring Internationally 2000-2002.

Peter directed the first National Puppetry and Animatronics Summit in Melbourne in 2002.

Peter created and headed up the first Post Graduate Diploma and Masters in Puppetry program for the Victorian College of the Arts from 2004-2009.

Peter has worked extensively throughout Asia including China, Malaysia, Cambodia, Japan and Indonesia.

2012-Puppetry Consultant–How to Train Your Dragon.

Director of The Flying Orchestra  for the 2012 OOTB FESTIVAL-QPAC:  Steering Committee Member for the 2012-4th National Puppetry Summit-Melbourne. 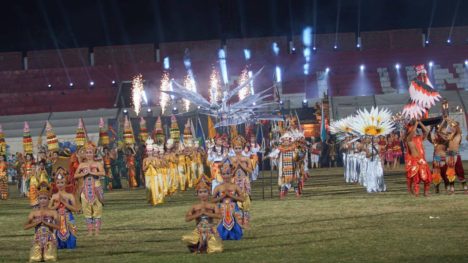 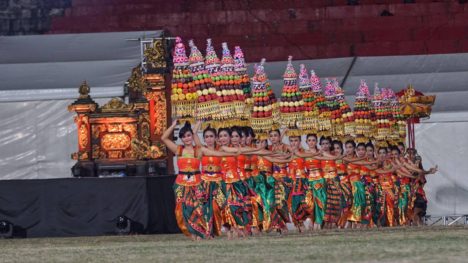